The Crash at Crush Ceremony

A head-on collision between two locomotives was staged on September 15, 1896, as a publicity stunt for the Missouri, Kansas & Texas Railroad. Over 30,000 spectators gathered at the crash site, named “Crush” for MKT passenger agent William G. Crush, who conceived the idea. About 4 p.m. the trains were sent speeding toward each other. Contrary to mechanics’ predictions, the steam boilers exploded on impact, propelling pieces of metal into the crowd. Two persons were killed and many others injured, including Jarvis Deane of Waco, who was photographing the event. Learn more from the Texas Collection at Baylor University, including a recording of Scott Joplin’s “The Great Crush Collision March."

Video Coverage of the Event:

Photos of the event 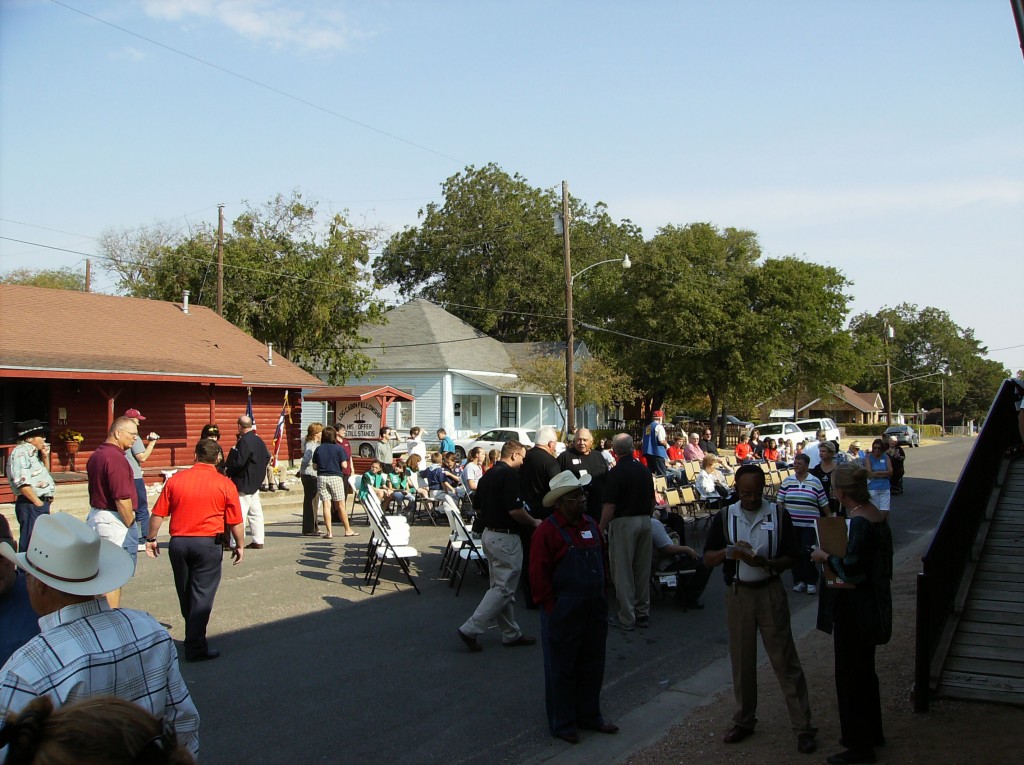 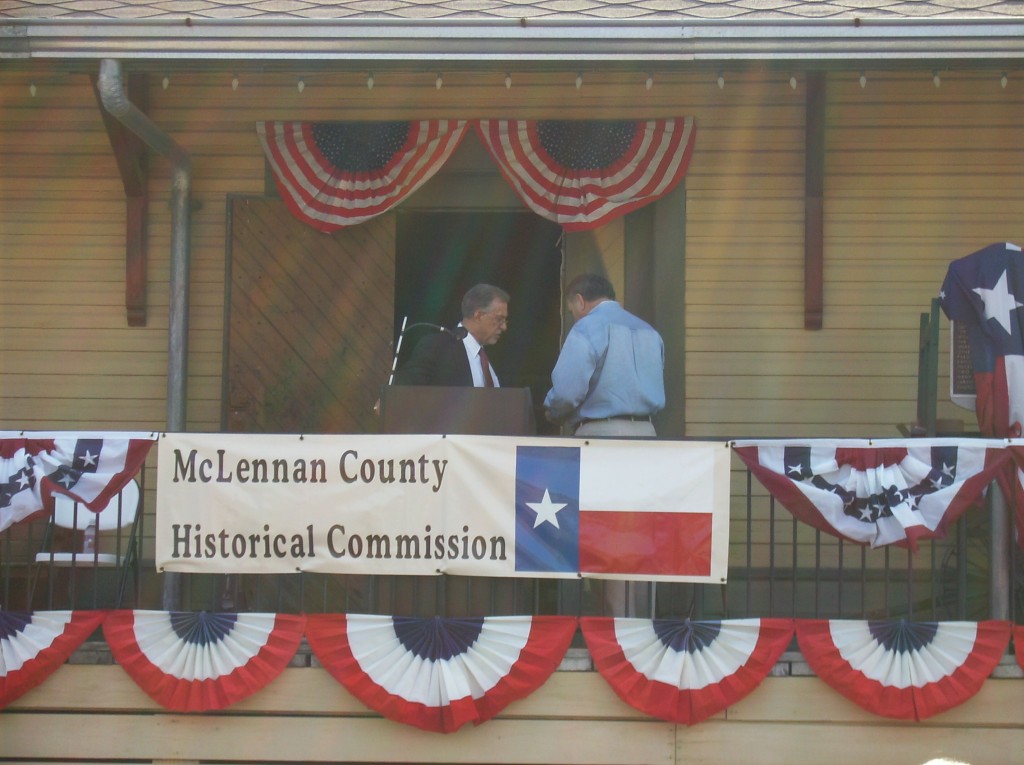 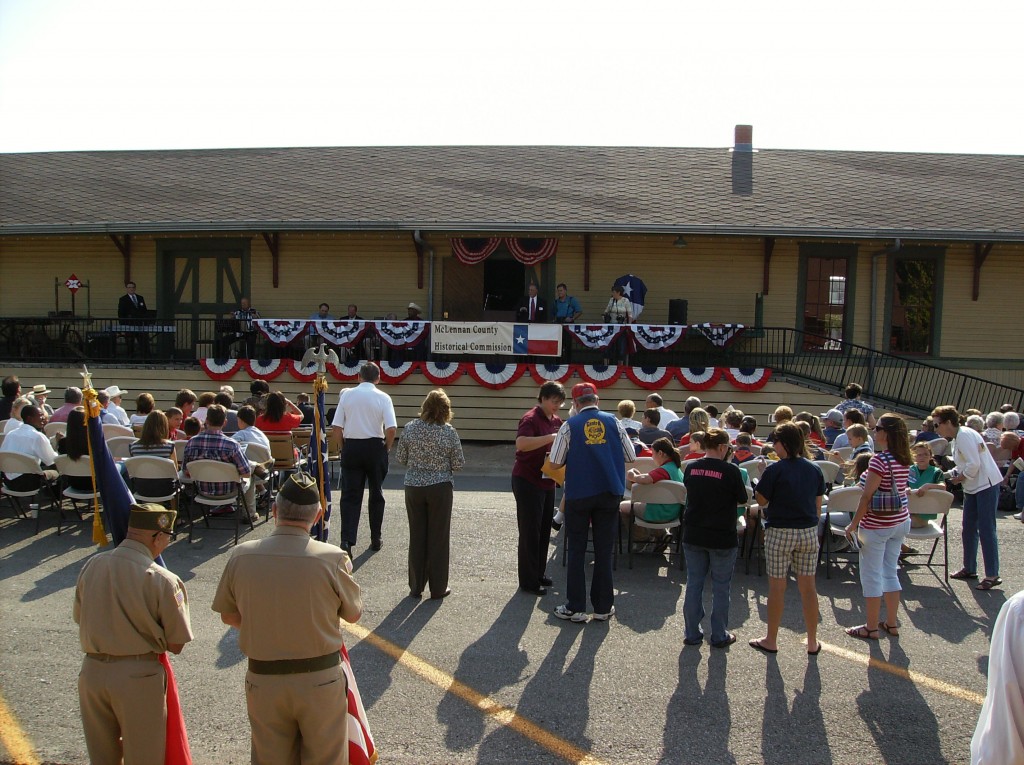 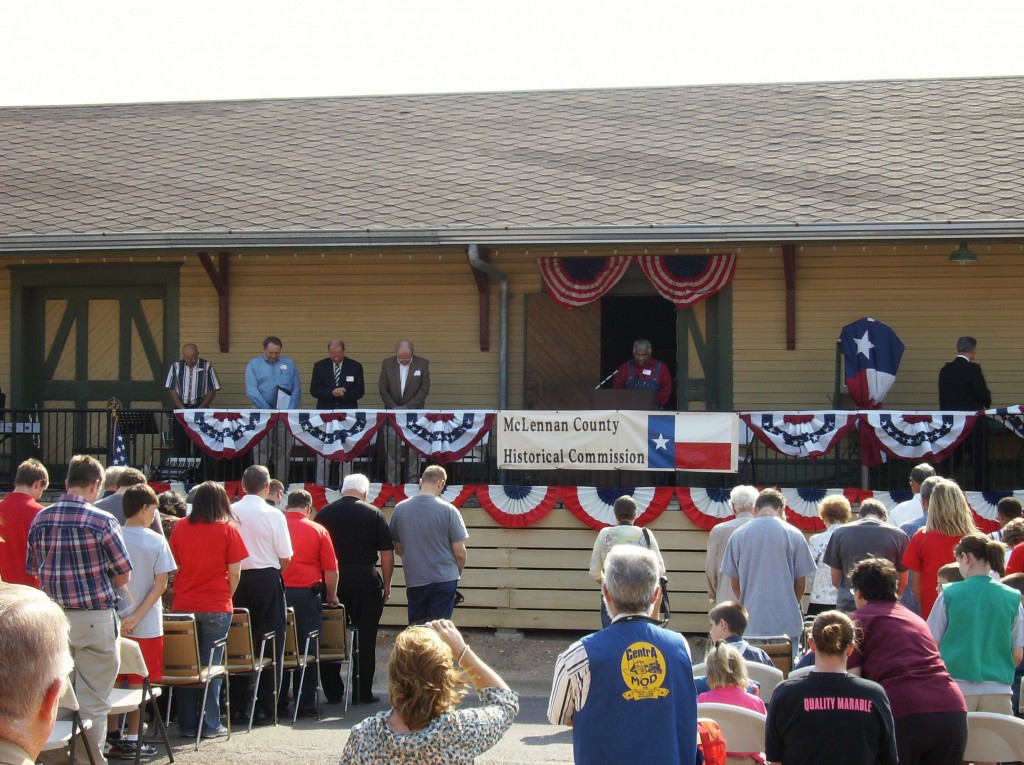 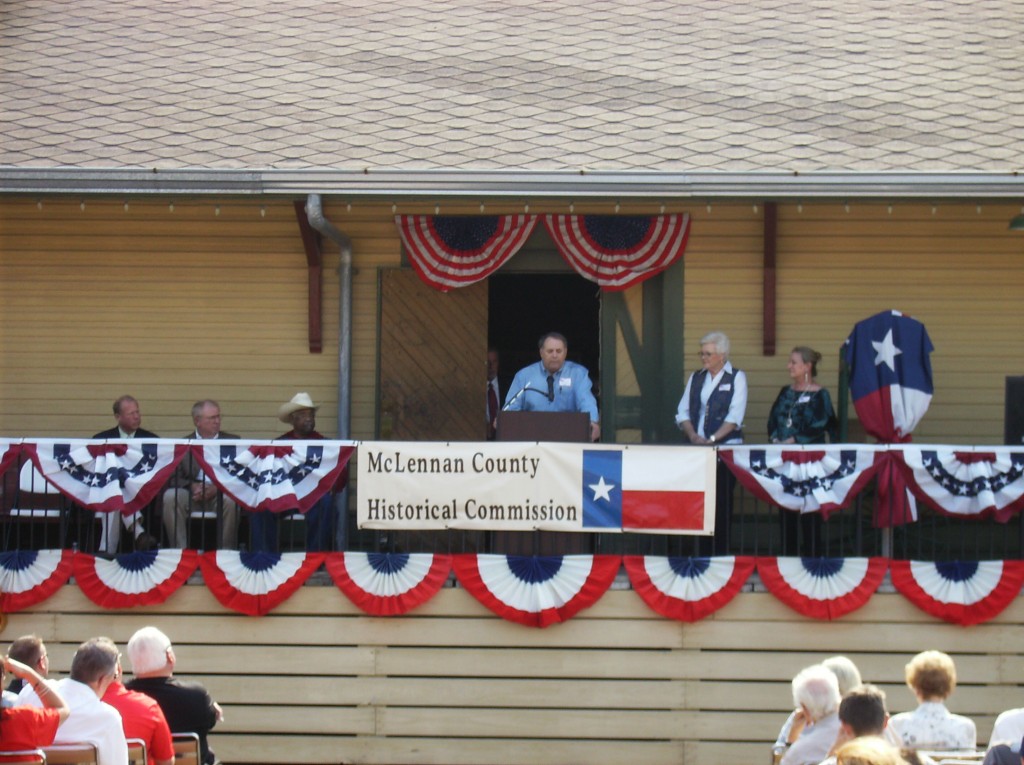 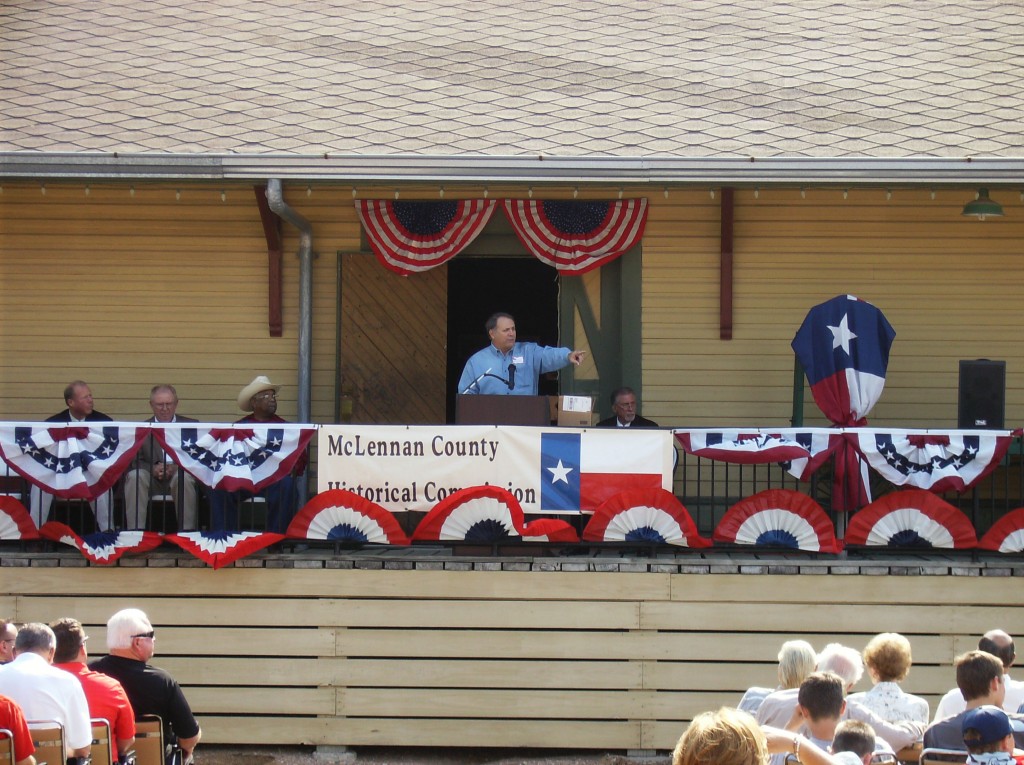 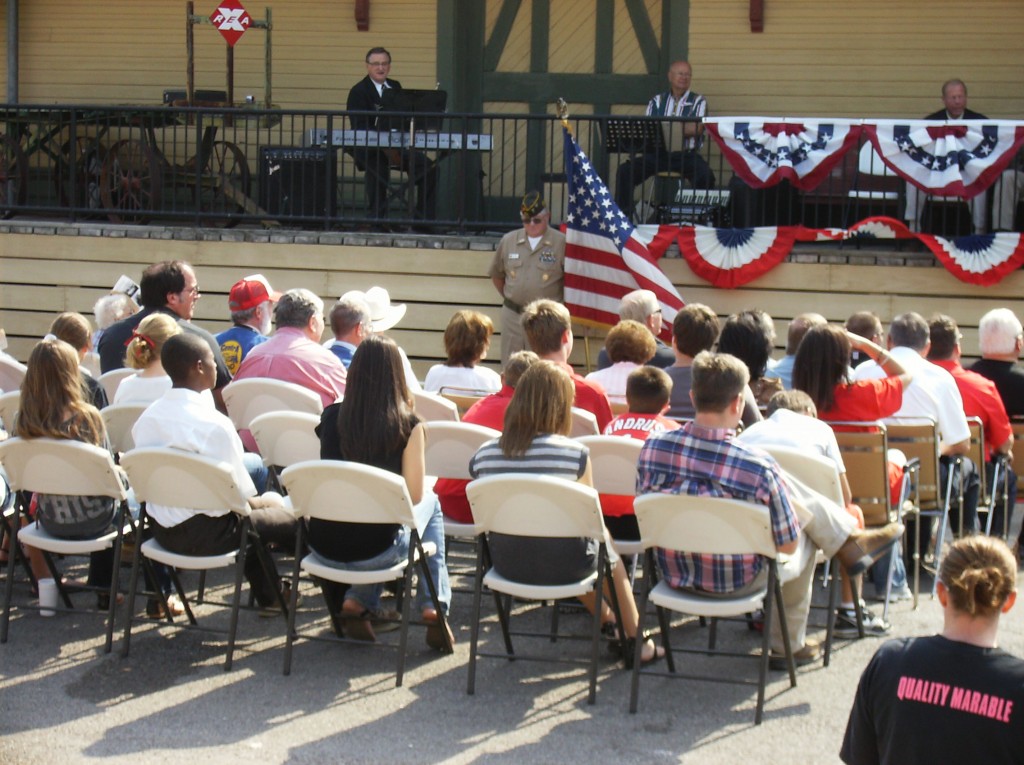